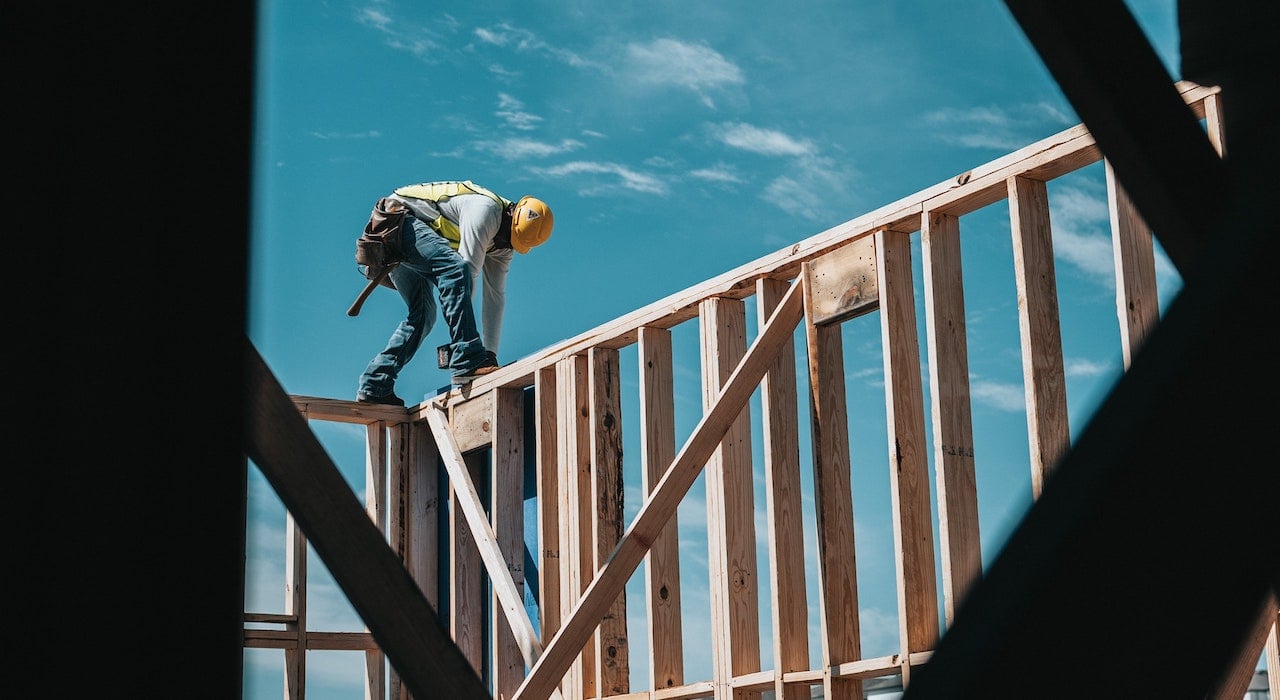 Canada's housing supply has struggled to keep up with customer demands for a long time. After the pandemic that has been going on for the past year and a half, it has gotten even worse. Due to the drop in interest rates, there is an increase in household savings with a change in the needs of the people, which has led Canadians to buy a home.

Canadian homebuilders carried on building new homes to fulfill the demand in the market with the housing inventories to keep themselves at a firm position amidst Covid 19.

According to a new report from Rober Hogue, the RBC senior economist, the past 12 months have seen the most flexibility in the residential construction industry from three decades. Moreover, the homes under construction have reached their peak. 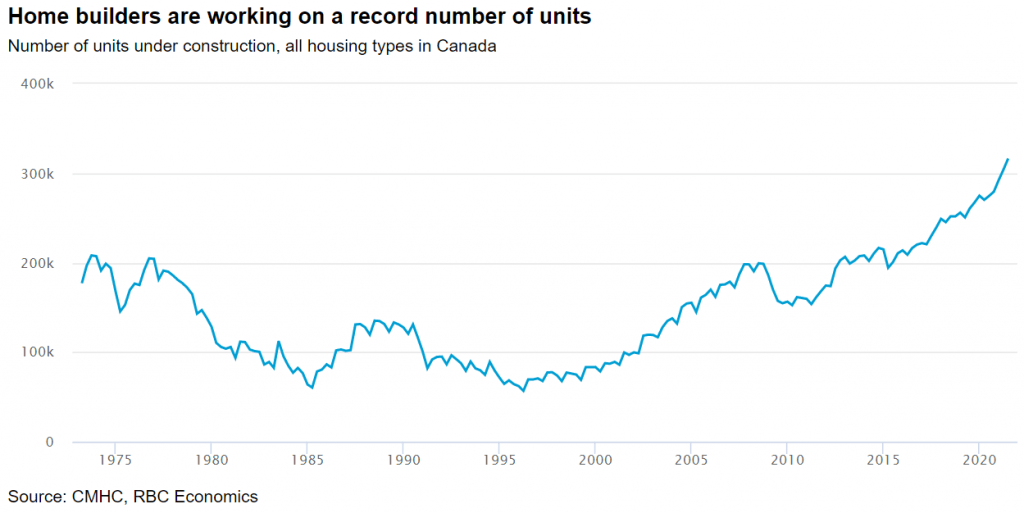 Across the whole nation, about 320,000 units are currently being built, which is the maximum the country has ever experienced. It can also be stated that from the end of 2019, there has been an increase of about 12%. 75% of them are apartments with a blend of rentals and condos.

We all are aware of the fact that the price of move-in ready supply does not increase even when the housing prices see a major rise. One of the major reasons behind it is that the time spent to construct a house has doubled in the last 10 years. It has gone to 21 months from just 9 months, depending on the type of build.

However, the building's completion is still growing. Builders have completed 215,000 new units in the past 12 months, up from an average of 193,000 units from the year 2015 to 2019. There is a short of the 220,000 average increase in Canadian households in the last four years before the pandemic.

In addition, Houge predicts that there can be faster completion of houses in the coming year. It also includes the apartments, which probably take the highest time. But, this can be only possible if there is no disruption in the construction industry. However, the completions will not remain the same across the country.

According to the report, 2022 can see the completion of about 240,000 housing units, one of the biggest pushes the supply issues have ever experienced.

In the last 12 months, there has been the most significant increase in housing stats relative to the 2015-19 period. The rural and smaller markets are rising 33% and 51% respectively, with completed supply predicted to be sooner.

Hogue said the types of housing built are mainly (70%) single-detached and other ground-oriented homes. These usually have shorter construction timelines. Medium-size urban areas weren’t far behind, with an increase of 27%.

Yet, the supply would not hit the market for a while. As the larger markets where the pandemic affected construction grew, it has seen more control and heavy concentration. This is in particular in the slower-to-build multi-unit dwellings.

Post the 2017 Fair Housing Plan of Ontario, pre-construction condo sales saw a remarkable decrease in 2018 and 2019.

Due to the mix of newly constructed builds, there seems to be a huge imbalance in Canada’s housing market. This can come to an end if this sector can offer quick move-in-ready, low- or mid-rise units.

The economist also said that the ‘missing middle’ (lack of medium-density housing) would be a significant step in some of Canada’s largest urban areas in that direction.

The recently re-elected liberals pledged to increase the number of new housing units. Their campaign committed to building or repairing an additional 1.4 million homes in 4 years to address supply chains.

The party has set aside $4 billion to benefit large cities and gear up their housing plan. It has targeted 100,000 new middle-class homes by 2024-2025 in addition to $2.7 billion to build or repair more affordable homes over four years.

To get the latest news, property buying or selling tips and much more, check out our full blog.